I posted the first half  of my TBR for @KateADale‘s Ocarina of Time readathon earlier in the month.

Since the readathon runs over two months — May and June — I split my TBR. Now, in June, I’ll be doing the dungeons prompts.

You can find all the details at this announcement post.

Here’s my TBR for the second part of the Legend of Zelda: Ocarina of Time Readathon.

END_OF_DOCUMENT_TOKEN_TO_BE_REPLACED

You can find all the details over on Twitter @OlympicGaames and #ogreadathon. I’ll be signing up the join in the Cabin of  everyone’s favourite Goth Sugar Daddy — Team Hades! END_OF_DOCUMENT_TOKEN_TO_BE_REPLACED

#MakeYourMythTaker is an amazing readathon coming in June from the team at @MythTakeReads. The prompts let you become one of 16 different fantasy/ folklore archetypes, but you can also switch paths and read extra books to customise you character.

I’m incredibly stoked about this readthon!

All the details are in the announcement video here.

Check out my character, Mythia, the backstory I’ve come up, and the TBR I need to create her. 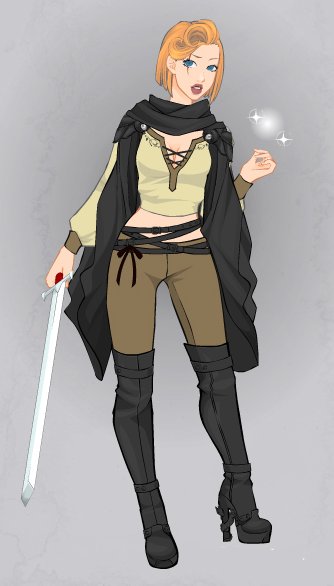 Mythia used her WITCH powers to train and excel as a KNIGHT. Sent on a dangerous quest, she gets captured and forced to become a GLADIATOR. In the end she escapes and, disillusioned with those in power, becomes an deadly ASSASSIN.

As you can see, Mythia needs to take 4 seperate paths: Knight, Witch, Gladiator and Assassin.

END_OF_DOCUMENT_TOKEN_TO_BE_REPLACED

I played along with the A Link to the Past readathon last year, and even though I’m not a Zelda player, I had a lot of fun with the prompts. So, here I go again!

The readathon is actually going to run over two months — May and June. You can find all the details at this announcement post.

To tackle this readathon, I’m going to split it in two.

In May, I’ll do the weapons prompts.

In June, I’ll do the dungeons prompts.

Here’s my TBR for the first part of the Legend of Zelda: Ocarina of Time Readathon.

END_OF_DOCUMENT_TOKEN_TO_BE_REPLACED

Hey fam! So you know how I’m like obsessed with mermaids and stuff? And you know how I was curious about whether there were any mermaid readathons that I could jump on? Well, I did see some and I’m definitely going to join them.

And then my amazing friend Mir @ Fangirl Pixie Blog said that she was interested in hosting our very own readathon because she’s into mermaids and sea creatures too, and omg the rest is history!

END_OF_DOCUMENT_TOKEN_TO_BE_REPLACED 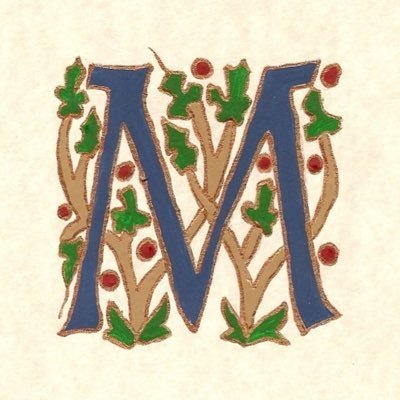 Hosted by Holly Hearts Books, the Medieval-A-Thon is all about increasing your nobility, assembling armor, clothing and weapons by the amount of  books you read! It runs May 1st to 31st and you can find all the information in Holly’s video.

I’ll be combing this readathon with a few others (4 readathons this month, ahhhhh!) so I’m going to aim for the top ranking: Empress, by reading 7 books.

There’s a whole bunch of prompts to pick from, so here’s a look at the ones I’ll be tackling.

END_OF_DOCUMENT_TOKEN_TO_BE_REPLACED

I read all five #TeamBurr points, earning my candidate 1766 votes. I also read an additional 10 books for another 3264 votes, giving me a grand total of 5030 votes collected.

END_OF_DOCUMENT_TOKEN_TO_BE_REPLACED

From January to March, my classic female authors were Fanny Burney, Maria Edgeworth and Emmuska Orczy.

END_OF_DOCUMENT_TOKEN_TO_BE_REPLACED

@darashirazi posted this on Twitter and it seemed like a nice way to look back on sapphic books I read in February.

END_OF_DOCUMENT_TOKEN_TO_BE_REPLACED

The challenge is running throughout the entire month of March — 01 March to 31st March 2020 in your own timezone.

Find all the information over in the Announcement post here.

I’ve decided to play on #TeamBurr, so I’ll be reading five books for those prompts and then counting pages for whatever else I read next month too. There’s a couple of other readathons I want to take part in so we’ll see what books get added for those later.