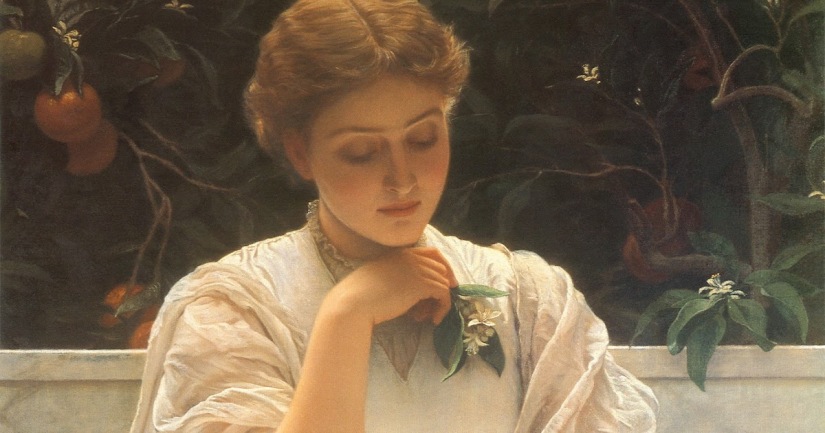 I’ve been meaning to get into classics for several years now, and although I’ve read a handful a year, I’m determined to really up my game this year. I’m particularly looking forward to getting to know some of the more obscure women writers that I’ve seen mentioned on various blog and booktube channels.

I’ve picked 12 female authors who published work pre-1914. They’re all pretty prolific and pretty well-known — I think — so should be easy enough to find a good selection to choose from. If this works well, I’ll try and pick a wider, more diverse 12 to carry on with in 2021 as I’ve noticed how this list is mostly British Georgian/ Victorian and entirely white. Suggestions for that would be appreciated.

If you’d like to join me, just choose any book by the selected author to read each month. Then, feel free to link reviews, twitter updates and photos or post your thoughts and discussion points in the comments. You can also use the hashtag #classicwomen2020 to keep in touch.

Obviously, if there’s an author you’re just not interested in, feel free to substitute one you are.

All the authors names link to their Project Gutenberg page.

This is also the month for the Jane Austen July readathon so it makes sense to put this here. I know Austen’s popular though, so if you already read or don’t fancy her books, try ELIZABETH INCHBALD instead.

This is the Victober readathon month, so I’ve made it pretty open with a couple to pick from. I really recommend trying Anne’s lesser known two novels.

If you’ve read Frankenstein and don’t fancy Shelley’s other books, try Adeline Mowbray by AMELIA OPIE which is loosely based on Mary’s life.

June:   The Executor, The Rector & The Doctor’s Family by Mrs. Oliphant

December:   North and South by Elizabeth Gaskell & perhaps some of her short stories