The stranger came out of the sea like a water ghost, barefoot and wearing the scars of his journey.

It was tempting to tell her about the jewel, but it was best that Kalyba remained ignorant of it, or she would go out of her way to make it hers. 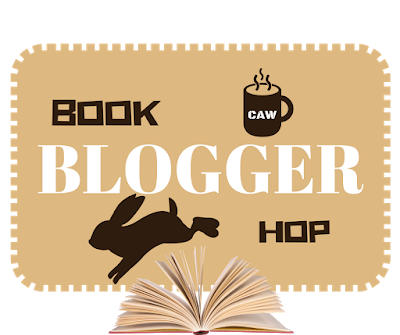 1st – 7th – Do you read classics? If so, what is your favorite? (submitted by Billy @ Coffee Addicted Writer)

I haven’ read very many, but I’m really going to try harder next year! Or those I’ve read, I really love Jane Eyre and The Tennant of Wildfell Hall.

6 thoughts on “Friday Spotlight: The Priory of the Orange Tree”