So, my Netflix and Sky “To Be Watched” lists are probably just as long and mismatched as my book TBR. Here are six TV series current sitting on my Netflix List. I’ve not started any of them and only know the barest amount about each.

“A young gay man with cerebral palsy branches out from his insular existence in hopes of finally going after the life he wants.“

“She-Ra, Princess of Power, leads a rebellion to free her land of Etheria from the monstrous invaders the Horde.“

“Follows three generations of the same Cuban-American family living in the same house: a newly divorced former military mother, her teenage daughter and tween son, and her old-school mother.“

“A gangster family epic set in 1919 Birmingham, England; centered on a gang who sew razor blades in the peaks of their caps, and their fierce boss Tommy Shelby.“ 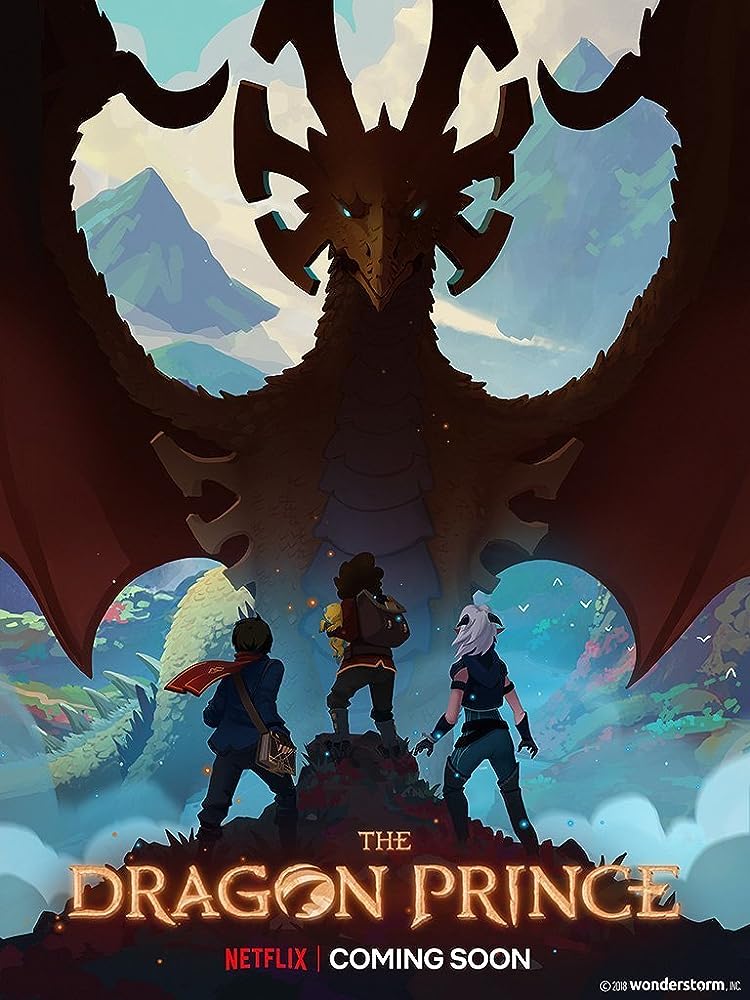 “Two human princes forge an unlikely bond with the elfin assassin sent to kill them, embarking on an epic quest to bring peace to their warring lands.“

“Having gone missing seven years ago, the previously blind Prairie returns home, now in her twenties with her sight restored. While many believe she is a miracle, others worry that she could be dangerous.“

12 thoughts on “Make Me Watch It: Five Series From My Netflix List”