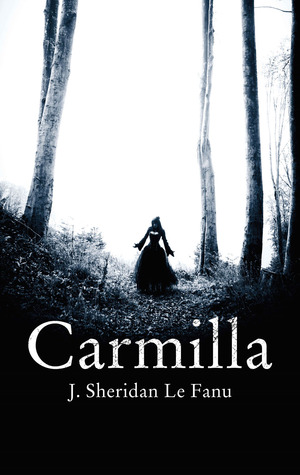 When a mysterious carriage crashes outside their castle home in Styria, Austria, Laura and her father agree to take in its injured passenger, a young woman named Carmilla. Delighted to have some company of her own age, Laura is instantly drawn to Carmilla. But as their friendship grows, Carmilla’s countenance changes and she becomes increasingly secretive and volatile. As Carmilla’s moods shift and change, Laura starts to become ill, experiencing fiendish nightmares, her health deteriorating night after night. It is not until she and her father, increasingly concerned for Laura’s well-being, set out on a trip to discover more about the mysterious Carmilla that the terrifying truth reveals itself.

Carmilla is a vampire novella set around a young protagonist — Laura — and the mysterious young woman — Camilla — who comes to stay at her family’s castle.

I don’t think anyone is going to go into Carmilla and be surprised by the plot twists or the tropes that come about. Even if you haven’t read Dracula, it’s so well embedded in pop culture that you really can’t have avoided seeing the signs long before we get to the big reveal. 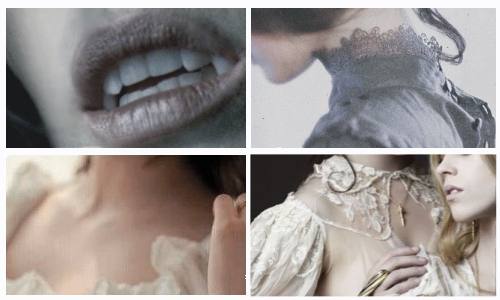 However, Carmilla is well worth a read for two main reasons.

First of which is that has a pretty incredibly strong lesbian subtext to it. Laura worries over the fact that Camilla seems so interested in her, even to the point where she wonders briefly if Carmilla is perhaps a boy who has tricked his went to the house in an  attempt to seduce her. So, if you’re looking for classic literature with queer undertones, Carmilla is a good place to start. There’s also a nice (unresolved) question there, of whether or not Carmilla’s affections for Laura are genuine.

It’s atmospheric, mysterious, and there’s that creeping tension that gradually builds over a very short amount of time. A lot of the tropes are ones we’ve seen before. It’s very, very clear when reading Camilla that the seeds of Bram Stoker’s Dracula are right here. However, as someone who’s actually read Dracula, I have to say I genuinely believe that Camilla does it far, far better. There’s less toxic masculinity (true, by having less focus on the men rather than them being that much better written), less misogyny and less overly inflated use of language. The writing is more accessible, the plot streamlined and the characters more relatable.

My only real problem with Carmilla, and where it does show its age (so this might be an unfair criticism) is that Laura, the protagonist, it is very passive. It would have been nice perhaps to see her be the one confronting Carmilla rather than simply standing aside for the menfolk to take charge. I was a little thrown by the lack of any real confrontation scene — we never get to see Carmilla defend herself or resolve anything with Laura — but that might again just be a stylistic choice from the time.

If you like vampire stories, I definitely think you should pick up Carmilla and give it a try.