“I Heart Characters! is a weekly meme hosted by  Dani @ Perspective of a Writer to showcase our book blogger love for characters! Each week she’ll supply a topic and you’ll supply the character.”

I’ve actually only seen about half of this series at the moment (you can find the whole season up on Netflix) but I’ve already fallen in love with this little cutie. Final Space is a Netflix Original about an astronaut/ prisoner, Gary, and his friends (Avocato and Mooncake) as they go up against the evil Lord Commander and try to solve the mystery of  the ‘Final Space’.

Mooncake is described as:

When Gary finds him at the start of the series, he names Mooncake after a childhood pet; a caterpillar given to him by his father, John Goodspeed, before he passed on in front of his son and the caterpillar. 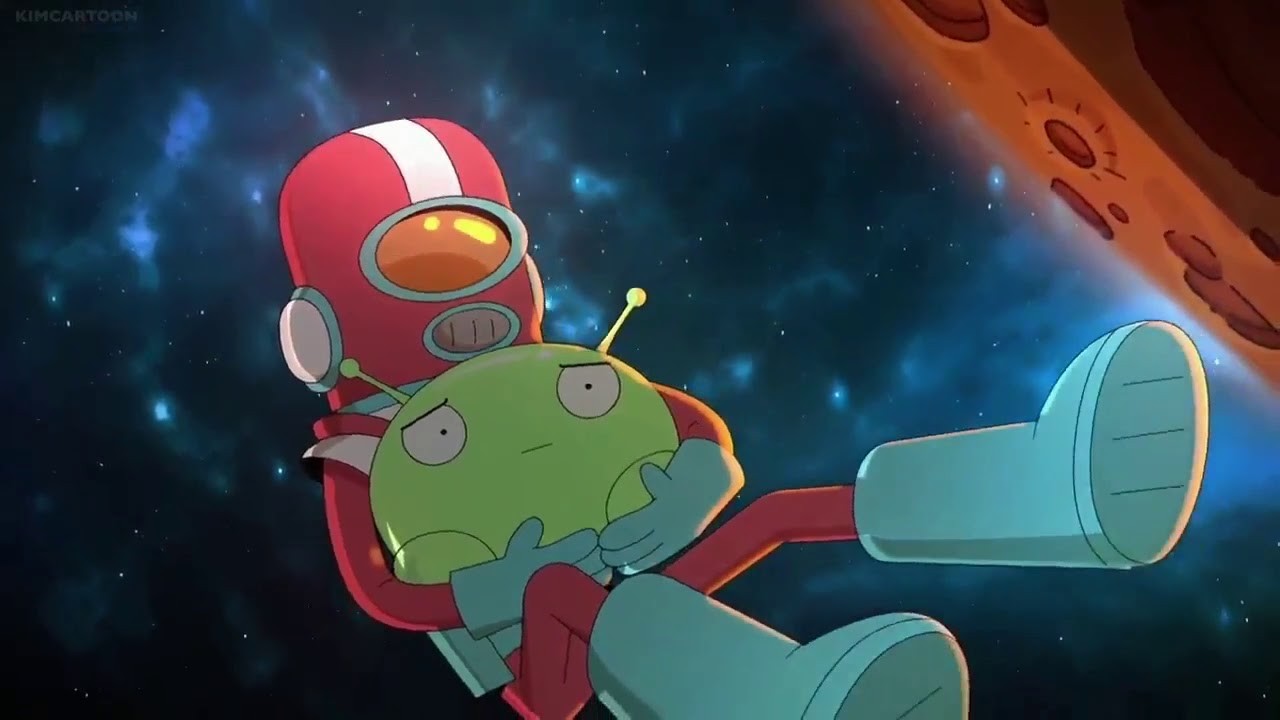 This week’s prompt was A Creature You’d Want to Adopt.

Which character would you pick?

10 thoughts on “I Heart Characters! Adopt-a-Companion”